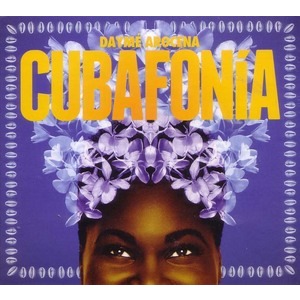 Daymé Arocena draws inspiration from the intertwining musical legacies of her native Cuba. A singer, composer and choir director, she’s a bright-shining performer carrying the flame for a new generation of Cuban musicians. Approaching jazz, soul and classical influences with an innate sense of rhythm, she released her second album, Cubafonía, in early 2017. With her home country’s rich musical traditions serving as the album’s springboard, she uses its different musical styles as the basis for each of Cubafonía’s tracks, finding outside influences, from her tours of the world these past two years, to build on them.