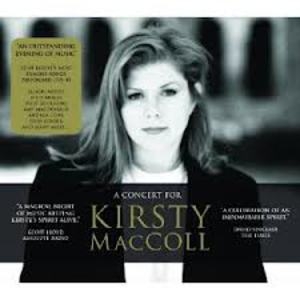 CD: A concert for Kirsty MacColl